As Connecticut emerges  from the COVID-19 pandemic, we must recognize that every person and business in the state was affected.  As Connecticut looks to recover, it’s crucial that we look back at the government’s response during the crisis (both good and bad) and learn from our responses.  Government needs to be accountable to the citizens of Connecticut.  We need strong, trustworthy leadership in government now more than ever.  As the owner of a small business that specializes in responding to unexpected disasters and a former police officer, confronting and resolving crises is what Steve does best. By bringing these skills to the State House, we can restore opportunity to Connecticut.  Steve wants Connecticut to be a great place to live, work, raise a family, and even retire.

For years, politicians in Hartford have not listened to the citizens of Connecticut. Steve will listen and respond to the needs of the 55th district, always putting people above politics.

Connecticut has been on a path of irresponsible taxation and spending for decades. Compared with other flourishing parts of the country, Connecticut’s cost of living is high and income and property taxes continue to rise, while working wages have not kept up and property values in Eastern Connecticut have declined. All of these factors have left Connecticut lagging far behind the rest of the country in many important economic categories, hurting our families, business and communities.
Steve is a self-made businessman who has created jobs for hundreds of Connecticut families. Through his passion, integrity and hard work, he continues to expand and grow. As State Representative, Steve will focus on legislation that reduces regulation, lowers taxes and creates opportunities for job growth.

Year after year, the hardworking people of Connecticut have been shortchanged by the bad budgets coming out of Hartford. With state spending increasingly left unchecked, the residents of the 55th District continue to be crippled by rising taxes with meager returns to justify them. This irresponsible budgeting has damaged Connecticut’s economy immensely. It is enabled by the unresponsive politicians who surreptitiously pass them without considering the impact on their constituents, causing declining trust in leadership.

A State Representative’s job is to exercise the will of the people they represent, and Steve will do this by restoring integrity and honesty to the office. As a fiscal conservative, Steve will reject budgetary measures that hamper economic growth and unfairly burden the people he’s representing. Moreover, as a fresh voice, Steve fully understands the frustration felt by private citizens who feel like they’re not being listened to, and Steve is committed to making himself accessible and his decisions transparent when in office.

Steve will support the municipalities and their local rule. As State Representative, Steve will provide clear and open communication during the municipal budget season, so that the towns can adequately prepare for state municipal funding.

With federal relief money flooding into Connecticut’s coffers, this has merely masked Connecticut’s budget woes.  When the hangover of federal funding wears off, it is imperative that we look at how every dollar of federal money was spent.  Even during the pandemic, there were stories of waste, fraud and abuse of this money.  Our elected and unelected officials must be held to the highest standards as stewards of taxpayer money.

Steve believes that all children should receive a quality education regardless of where they live. As the son of a school teacher, Steve believes teachers deserve support in delivering this education. Our school systems in the 55th district vary in scope, size and structure. Steve will advocate for policies that enable these schools and towns to deliver the services required, at a cost taxpayers can afford. This will require more adaptive cooperation between the local and state government.  Steve believes that the money should follow the child, and our education system’s standards should rise to meet the performance expectations for our children.

This education should be free of consideration of race, color of skin, and should focus on improving the deliverables from parents, teachers, administrators and students.  Steve will fight against the forced regionalization of schools and/or town services. The towns/cities have and will continue to pursue regional cost savings measures on their own accord. In addition, Steve will fight against the proposal to divert the teachers pension payments down to the municipalities.

Steve believes our society should be a place of law and order. We should be able to expect to be safe and secure in our homes, our places of work, and anywhere else we travel. As a former police officer, Steve believes that all men and women should have equal protection under the law.

As a former police officer, Steve recognizes that the Police Accountability Bill, passed in 2020, has had a significant impact on crime in Connecticut.  Law enforcement officers are not nearly as proactive as they were prior to the passage of this flawed bill.  Criminals, knowing that the penalties are light, are emboldened to commit crime, making Connecticut communities less safe than they were before the passage of this Democrat sponsored bill.  Our courts are a revolving door for offenders at the expense of law abiding citizens.

Steve believes that Connecticut citizens should be free to exercise their 2nd amendment rights, under protection of the Constitution. Steve is in support of legal and responsible gun ownership, and opposes any legislation that further infringes upon those rights. 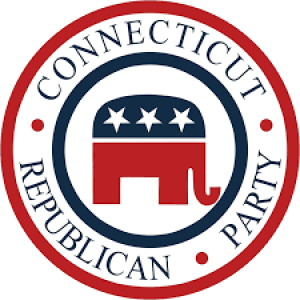 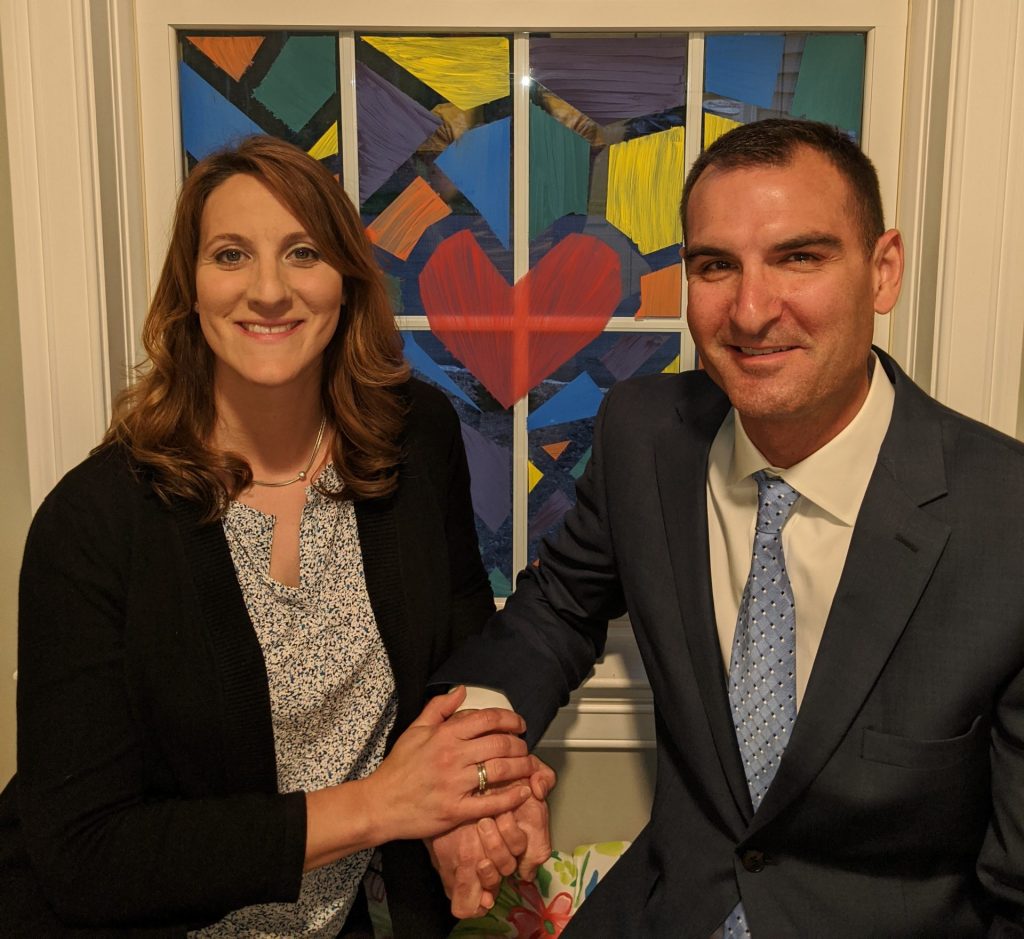